A Blog For Change.
Healthcare Change, That Is.

An Opinion About Second Opinions 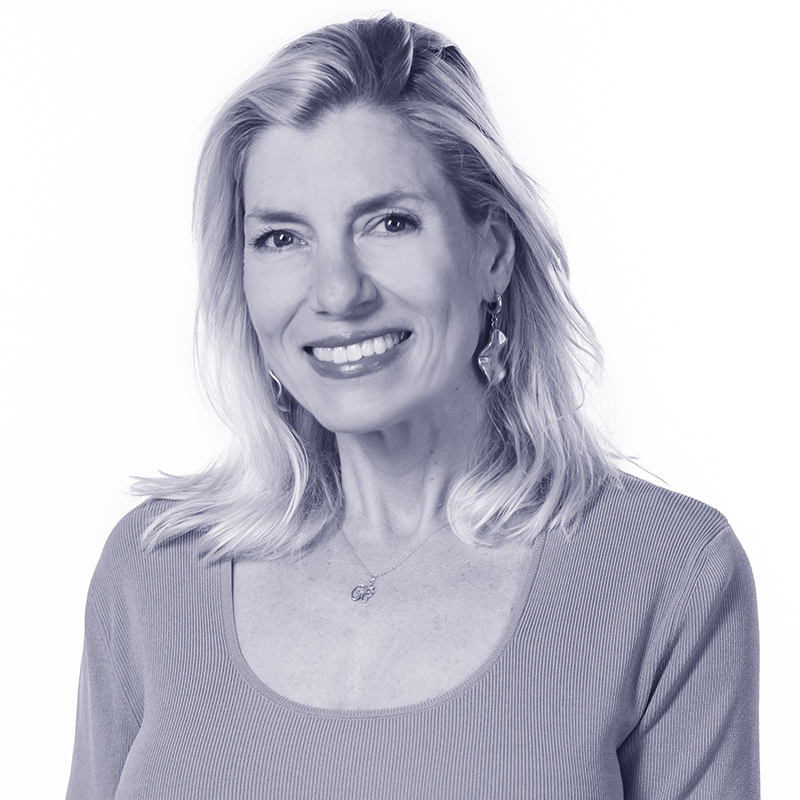 Find me on:
LinkedIn

Friends who know I work in the healthcare industry often reach out to me with stories about their medical misfortunes and sometimes ask for help. An otherwise healthy friend – Stephanie - recently relayed a story to me about intermittent numbness in her arm which got to the point where it started waking her up at night and turned into her self-navigating down a rabbit hole in healthcare.

Stephanie didn’t have a primary care physician (PCP) at the time, but she thought the numbness could be from sleeping wrong or a pinched nerve. After a Google search, she self-diagnosed as having carpal tunnel and navigated herself to a local “Center of Excellence”, had a 10-minute interaction with an orthopedist who told her she needed a neck MRI and gave her a referral to the MRI center on the first floor.

She made an appointment for early the next day, and showed up to find out that her insurance denied the MRI because the physician’s EMR wasn’t updated. After some back and forth, missed calls and bureaucracy for a week, the MRI was finally denied suggesting that other courses of diagnostics and treatment should be tried before the MRI is ordered. This healthcare odyssey is, frankly, typical when patients try to self-navigate our healthcare system.

Stephanie concluded that the orthopedist didn’t really want to treat her. In hindsight, although his profile page on the health system's website said that he treated her self-diagnosed condition, maybe he didn’t have time for her simple case. After all, she was fully functional. She wondered why he did not order a less expensive diagnostic test as stated in her insurance company’s denial letter. She asked herself, “The insurance denial made sense; wouldn’t he have known it would be denied? Was he trying to generate MRI business downstairs? Did he just want to get rid of me and throw me down the rabbit hole of MRI/denials and maybe I would go away?”

That, she did. Regardless of the right way to practice medicine, Stephanie wasn’t presented with diagnostic and treatment choices with different relative costs and risks. The fumbling of her patient journey made her feel like she was in a money-making factory, not a place that was “working with her” or empathetic to her financial situation or needs at all. Even if her MRI was approved, she was looking at a significant out-of-pocket cost.

She decided to start over again with a different doctor that wouldn’t “treat her like an ATM” and that’s when she reached out to me, because she didn’t know where else to go. I gave Stephanie access to a complimentary membership for our services, QualityCare Connect℠ (QCC).

I recommended that she see a PCP first for a working diagnosis and to ensure, holistically, that there weren’t other things going on that might affect what appeared to be an orthopedic issue. Since her PCP had retired several years earlier, our service provided her with vetted recommendations for PCPs that had appointment availability and met her personal requirements including insurance coverage.

The PCP Stephanie selected from the physician recommendations that QCC provided, conducted a physical exam and recommended a trial of conservative therapy. After the symptoms did not resolve, the PCP then suggested she see a physiatrist. Stephanie came back to QCC and we were able to provide her with recommendations of physiatrists who demonstrated an area of clinical focus in upper extremity paresthesias. She chose the physiatrist closest to her work, who ultimately prescribed stretching exercises, 10 sessions of physical therapy and a follow-up in six weeks, costing less than half of what the MRI would have cost out-of-pocket. She was feeling fine several weeks into her therapy.

There’s a whole lot to unpack in this anecdote, but it’s very similar to many of the stories we hear. My friend didn't have a good experience and simply wanted to change course and didn’t know where to go. With QCC, she gained a better-matched medical team including a new PCP. She had a bad experience because she wasn’t seeing the right doctor for her condition.

That said, does this situation warrant using a virtual “second opinion” service that can cost between $500-$3,500 per case (either out-of-pocket or funded by her employer)? There wasn’t even a diagnosis yet. Would the second opinion service ask her to go back and ask for a different test from the doctor that prescribed the MRI?

Second opinion services can be an important part of a patient’s healthcare journey, especially when it comes to obtaining a holistic understanding of treatment options and their associated costs, risks and benefits. However, QCC is often able to find local quality doctors who can provide the second opinion, obviating the need for often costly virtual opinion services.

QualityCare Connect’s approach to navigation services works the same way whether someone needs a first or second opinion: objective, evidence-based, condition-specific recommendations. We believe that getting the patient to the right physician in the first place often mitigates the need for second opinions and in those situations where second opinion services make sense, we got you covered.

"Consumers need help navigating their own network and local healthcare resources. With few exceptions, there are competent physicians within every subspecialty and also within an acceptable geographic range of most U.S. consumers. They simply need education and guidance in finding them."

We like to talk healthcare, a lot: value-based healthcare, improving healthcare transparency and how we think healthcare can be a whole lot better than it is today. Do you have a story about quality transparency, AI-assisted navigation or innovations in healthcare access? If so, we’d love to feature you in as a guest poster. Contact us at marketing@armadahealth.com.

Here at ArmadaHealth, we measure success by the number of people we help. Every day, we connect people to the right doctor for their unique needs. We pair industry-leading data science with a touch of clinical navigation expertise to provide our members with a High Tech. Right Touch.® exceptional experience that makes members (and companies) happy.  Visit ArmadaHealth.com to learn more.